An event every week that begins at 7:30 pm on Wednesday, Thursday, Friday and Saturday, repeating until September 14, 2019 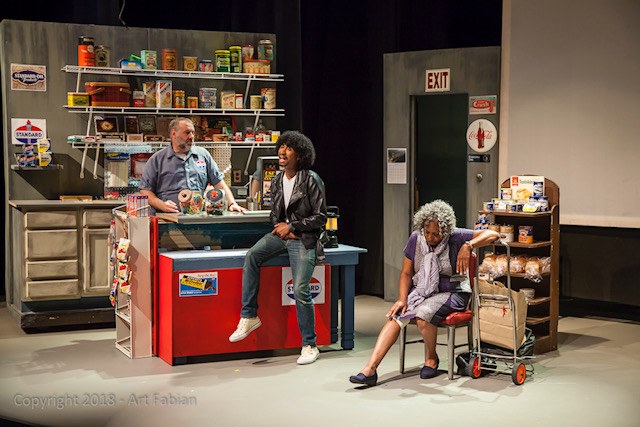 It’s the second day of the Detroit riots, in the summer of 1967. In the epicenter of the riot, three people take refuge from the chaos in a gas station. As the violence mounts outside, tensions rise inside as the three consider the harsh nature of loss and the inevitable combustibility of their differences. Last Rites-Detroit, 1967 considers both the sparks that ignited the violence and the embers that still burn amid the ashes today.