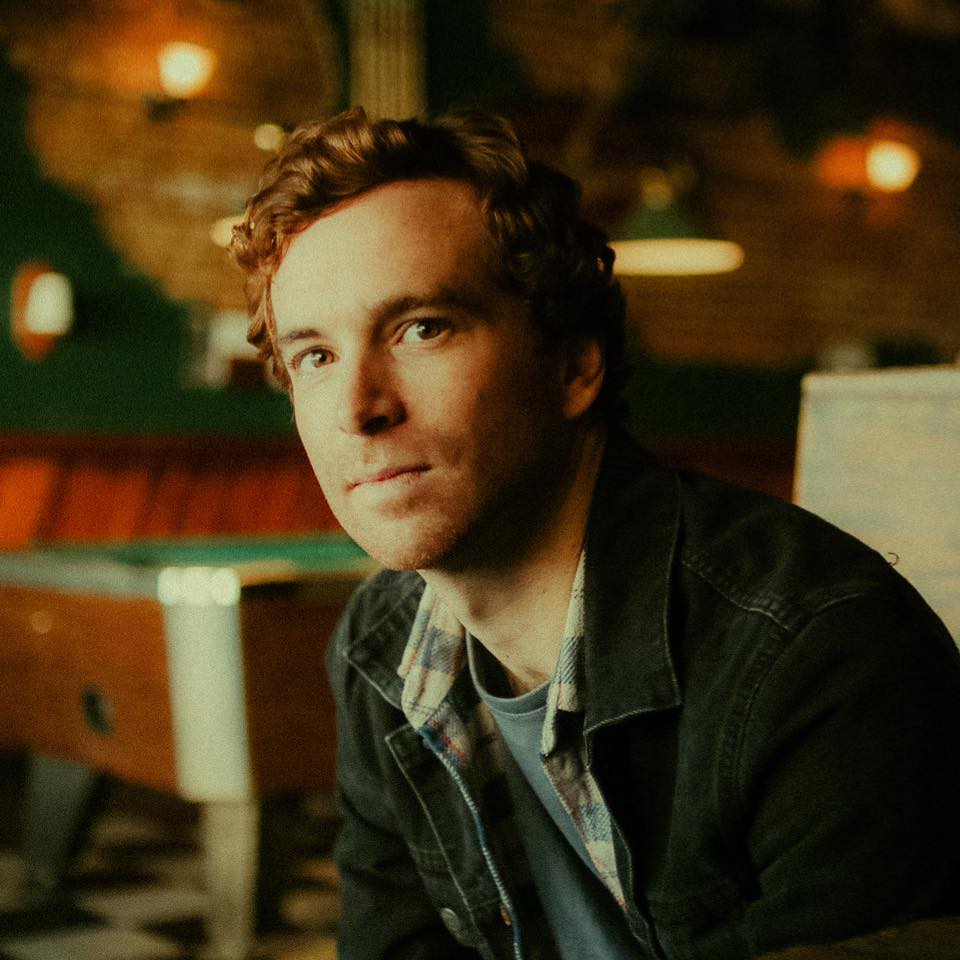 A Charleston, South Carolina-based singer/songwriter whose honest and soulful mix of Americana, pop and rock creates a melodic, smooth sound that’s effortlessly organic. Originally from the suburbs of Philadelphia, Pennsylvania, Mackell honed his skills performing at bars and restaurants. He performed back and forth between Philadelphia and Charleston before moving to Nashville in 2015. Diving headfirst into music city, he landed a job at a talent agency while also writing and recording in his free time. He then went on to release five singles from 2016-2018 followed by a five-track EP in 2019 and another single “Strange Times” in 2020.

With years of touring under his belt, Mackell has performed with artists such as Ryan Montbleau, Sister Hazel, Tony Lucca, Charlie Mars, SUSTO, and more. From living and touring up and down the east coast, Tom has attracted a wide range of listeners. He’s most grateful for the opportunity to share his music with his fans:

“My favorite part of being an artist is connecting with the listener. I love everything about performing, from the long drives to the late night hangs and meeting new faces along the way. There is something about the hustle in being an independent artist that gives me a rush. Times can get tough, but my focus is always on improving and finding new ways to create compelling new music.”

His latest single, “Maybe Tonight”, dropped on March 5, 2021. Released alongside an official video, the song is a powerful blend of Americana, pop and rock. The song is thoughtful, introspective and hopeful in its lyrical content. Complemented by alluring electric guitars and a driving backbeat, Tom’s new single sets the tone for the rest of his year. “In releasing this new song I wanted to touch upon the fact that my influences range from soul and pop to folk and rock. Something I admire about artists today is that there is so much genre- defying music. I enjoy making art that has no guidelines and is just a pure human expression.”