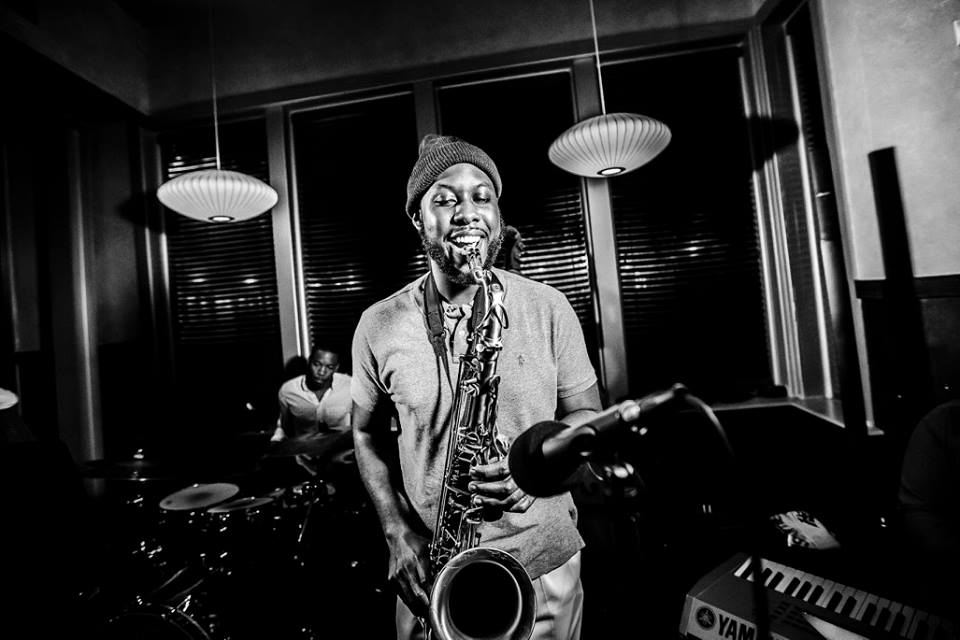 Kevin Patton is a composer, instructor, and saxophonist from Charleston, South Carolina. Over the past decade, he has performed in various venues such as churches, concert halls, and restau- rants. He graduated from College of Charleston in 2014 with a degree in Music Performance. Under the instruction of Robert Lewis and many other great professors, he gained a wealth of knowledge concerning the saxophone and music theory.

Over the years, Kevin has experienced a lot of success in the field of music. He has performed in many festivals such as Piccolo Spoleto, Savannah Black Heritage Festival, and the Atlanta Heritage Music Festival, where he received the Maestro Award. Currently, he teaches at Allegro Charter School of Music, produces an online concert series titled “Music in Charleston”, and is a member of the Charleston Jazz Orchestra.

In addition to performing regularly, Kevin released an album titled “Full Authority” in the fall of 2015. “Full Authority” dives into his two main musical influences: Gospel and Jazz. He likes to merge the two genres into a melting pot of new sounds that the world has never heard before. His goal for the future is to continue to improve, while following the plan that God has for his life.