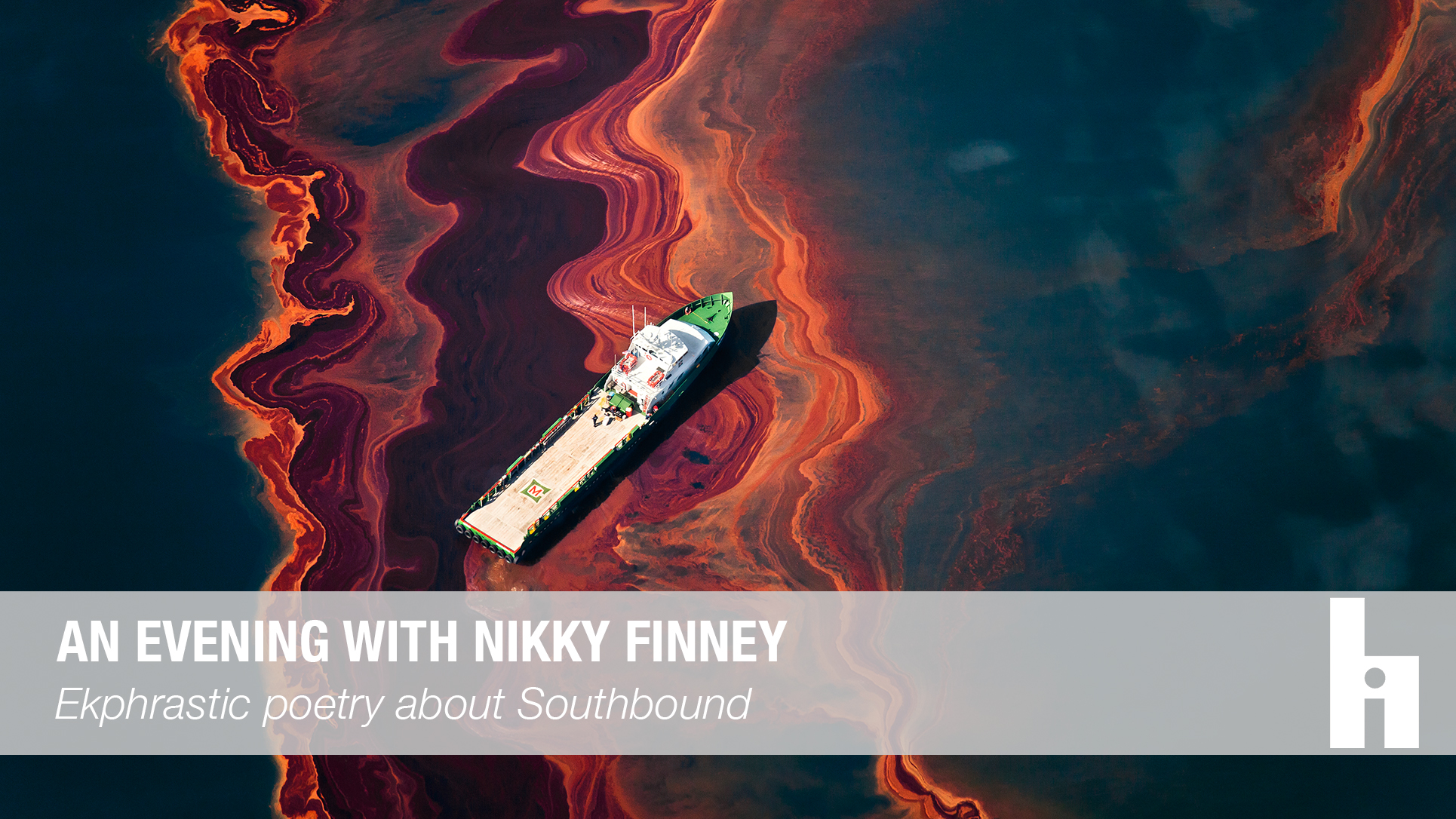 Nikky Finney, Professor of Creative Writing and Southern Letters at the University of South Carolina and 2011 winner of the National Book Award for Poetry, was commissioned to create new work in response to photographs from the Southbound project. Finney wrote four new poems that she will read, along with readings of other work. Read Finney’s Southbound poems here: southboundproject.org/read/poems

Nikky Finney was born in South Carolina, within listening distance of the sea. A child of activists, she came of age during the Civil Rights and Black Arts Movements. At Talladega College, nurtured by Hale Woodruff’s Amistad murals, Finney began to understand the powerful synergy between art and history. Finney has authored four books of poetry: Head Off & Split (2011), The World Is Round (2003), Rice (1995), and On Wings Made of Gauze (1985). Finney also authored Heartwood (1997), edited The Ringing Ear:  Black Poets Lean South (2007), and co-founded the Affrilachian Poets.