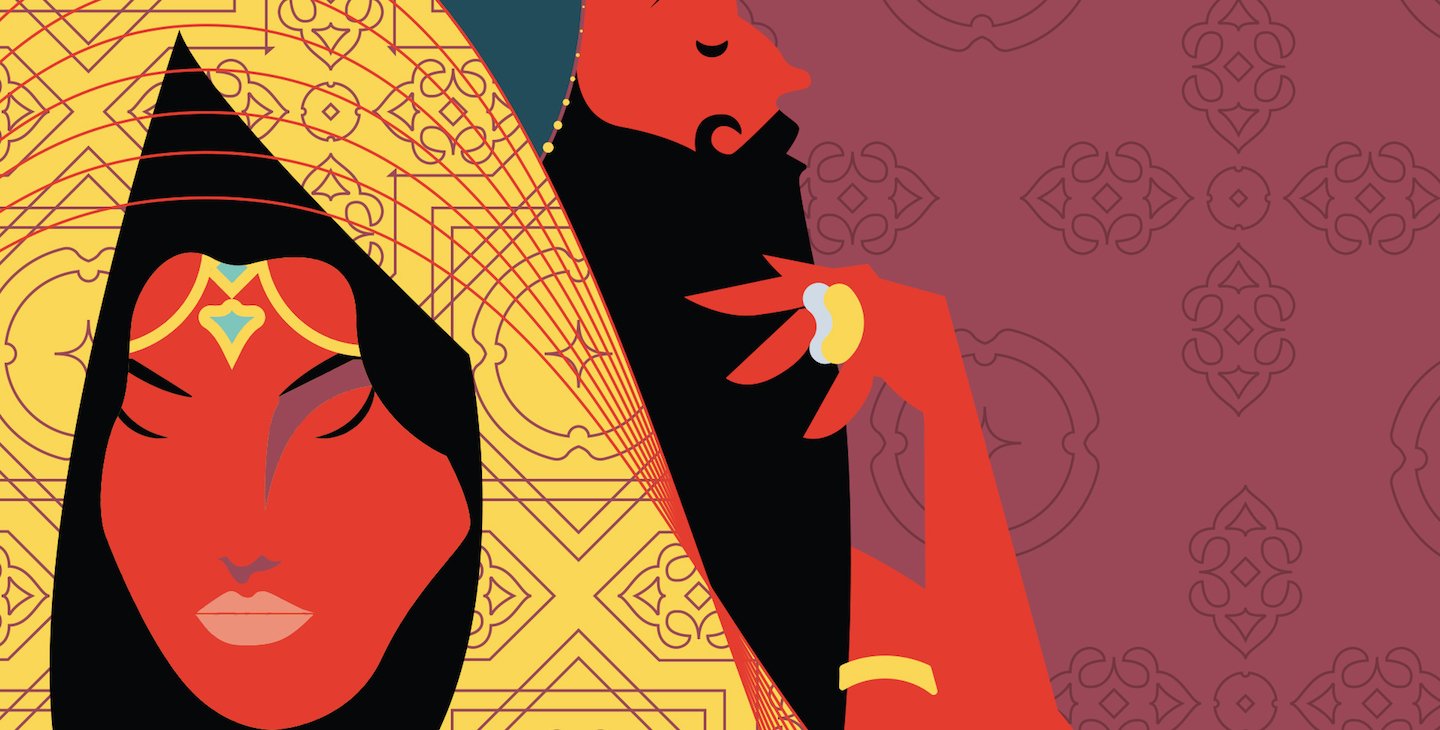 East meets West as the Charleston Symphony performs Rimsky-Korsakov’s Scheherazade, based on the collection of middle-eastern folk tales, One Thousand and One Nights. In Rimsky-Korsakov’s own words, “The Sultan Schariar, convinced that all women are false and faithless, vowed to put to death each of his wives after the first nuptial night. But the Sultana Scheherazade saved her life by entertaining her lord with fascinating tales, told seriatim, for a thousand and one nights. The Sultan, consumed with curiosity, postponed from day to day the execution of his wife, and finally repudiated his bloody vow entirely.”

IGOR STRAVINSKY
Song of the Nightingale