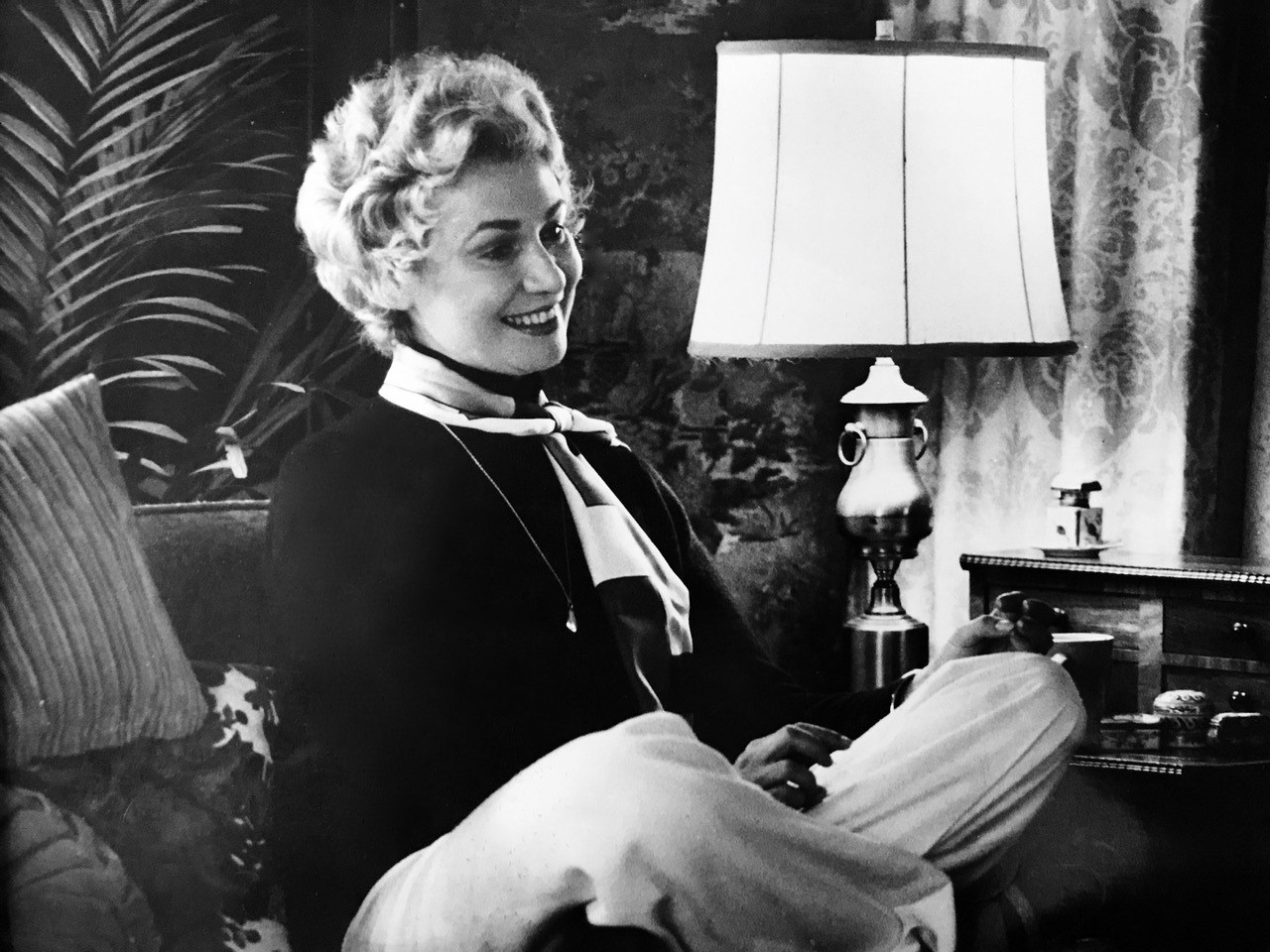 Acclaimed authors, renowned poets, distinguished educators and more will gather at Charleston County Public Library (CCPL)’s Main Library to celebrate the life and legacy of their friend and colleague Anne Rivers Siddons. Join them as they share their personal experiences, tributes and feelings for Siddons, who passed away on Sept. 11, 2019 at the age of 83. This free program will be followed by an open reception hosted by the Charleston Friends of the Library (FOL).

Siddons, a Charleston resident since 1998, was the author of many bestselling novels. Her catalog of work includes her debut novel, “Heartbreak Hotel,” which was made into a feature film in 1989; “Peachtree Road,” which has over a million copies in print; and “The House Next Door,” which was adapted for a Lifetime Network movie in 2006. In addition to writing novels and essays, Siddons was also an accomplished journalist, having worked as both a writer and editor for Atlanta Magazine.

This program will provide guests an opportunity to see Anne through the eyes of those who knew her best. From 6-7 p.m., speakers will share their personal stories and experiences with Siddons, followed by a short video created by Henry Hagerty that chronicles that final year of her life. An informal open reception, hosted by the FOL from 7-8 p.m., will give guests and speakers a chance to meet and speak, as well as purchase copies of Siddons’ books.